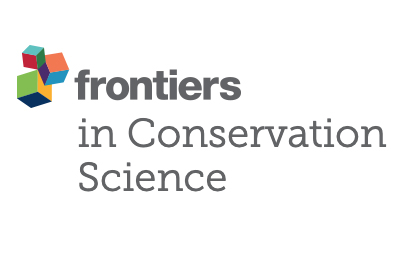 Acoustic sensors are increasingly being used in ecological and conservation research, but the choice of sensor can be fraught with trade-offs. In this work we assess the performance of the Raspberry Shake and Boom (RS&B) sensor package for detecting and monitoring African elephants (Loxodonta africana). This is the first documented test of this particular unit for recording animal behavior; the unit was originally designed for detecting tectonic earthquakes and low frequency (<50 Hz) atmospheric acoustics. During a four day deployment in South Africa we tested five RS&B units for recording acoustic and seismic vocalizations generated by a group of African elephants. Our results highlight a varied degree of success in detecting the signals of interest. The acoustic microphone recorded fundamental frequencies of low-frequency (<50 Hz) harmonic vocalizations that were not clearly recorded by more sensitive instruments, but was not able to record higher frequency harmonics due to the low sampling rate (100 Hz). The geophone was not able to consistently record clear seismic waves generated by vocalizations but was able to record higher harmonics. In addition, seismic signals were detected from footsteps of elephants at <50 m distance. We conclude that the RS&B unit currently shows limited potential as a monitoring tool for African elephants and we propose several future directions and deployment strategies to improve the sensitivity of the sensor package.

Read the full report published in Frontiers in Conservation Science.