HOME MONITORING IN THE MOUNTAINS

As a radio amateur I have always been interested and fascinated by the world of electronics and mechanical work. After I moved to the mountains, where there is little light pollution, I built a small observatory there. I started with an AllSky Cam, and gradually added meteor cameras until I had developed my current set up housing 7 meteor cameras, which are switched on via a sun timer and wake up my camera server via WOL. There have been 7 instances of UFO Capture.

At the end of the month, the records are evaluated and entered into a database at our Meteorastronomy Division. http://www.meteorastronomie.ch/

Besides meteors, we also record sprites or TLE’s as a “by-catch”, which we of course also evaluate. 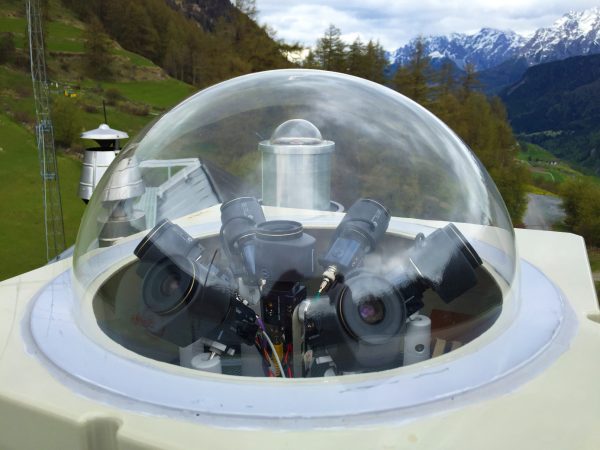 Since we record meteors not only visually but also by radio echo, a logical extension of the system was to add a seismometer and an infrasonic sensor to be able to record signals from bolides. Looking for devices that can be connected via LAN, I came across the various OSOP, Raspberry Shake devices. Since I love making my own devices, I decided on a Raspberry Shake and a Raspberry Boom.

With the Raspberry Shake devices being stable and easy to operate, we could now upgrade our Meteor measurement network with additional devices.

To get the sensors away from “artificial noise”, I built a solar-powered measuring station about 300 meters away from our house. 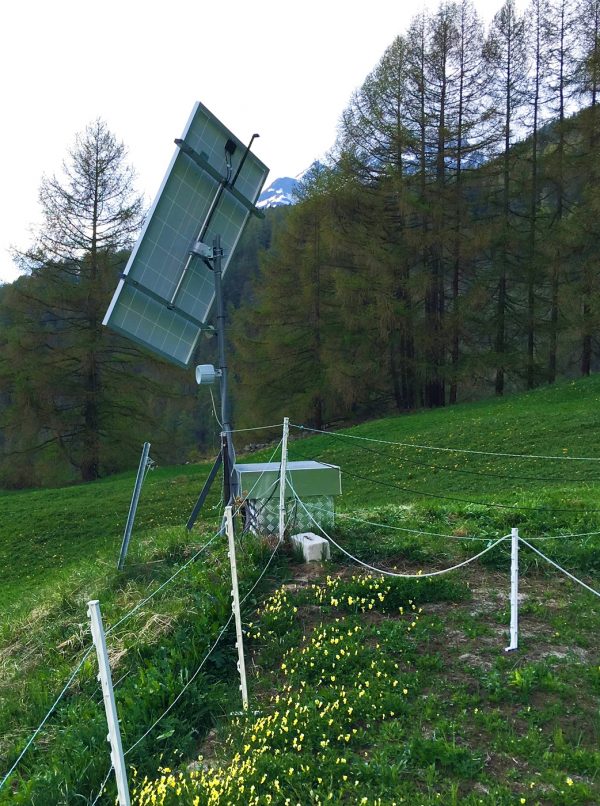 The equipment is housed in an aluminium box with two 12V/200 AH batteries connected in parallel, which are charged via a 260 Watt solar panel. 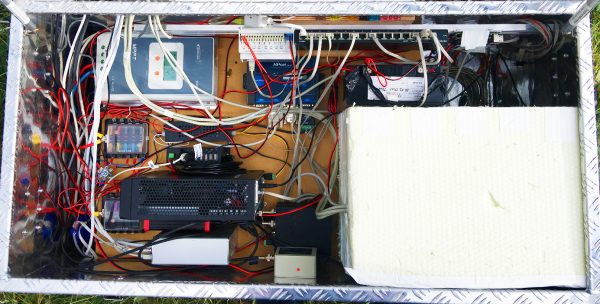 For data transmission I use a 5 GHz (MikroTIK) radio link to my house, which transmits the measured data from the following measuring devices.

Before discovering the Raspberry Shake I have been running an Infiltec QM-4.5LV Geophone and an Infiltec Infra 20 Infrasound sensor. Both devices are very sensitive and deliver perfect data. The infrasound and seismic data are recorded with the jAmaSeis software and uploaded to my website. Since jAmaSeis in combination with the geophone and infrasound sensor provides appealing graphics without complicated filter settings even for the laymen, this was my first choice.

I don’t like operating my devices via the serial interface so I have always been looking for devices with a LAN connection, ideally PoE operated.

After a long search I came across the devices from OSOP and found out that they also offer inexpensive turnkey devices and kits for ambitious hobby users.

So I decided to order a RS3D and a RBOOM to record seismic and infrasound signals.

I have now installed the 3 geophones from the RS3D in a waterproof metal housing with the sensor cable connecting to an aluminium box, in which the RS3D board is located. The RS3D receives 12 volts of power directly via a UPS card and the RBOOM via an active industrial USB hub connected to the 12-volt power supply. 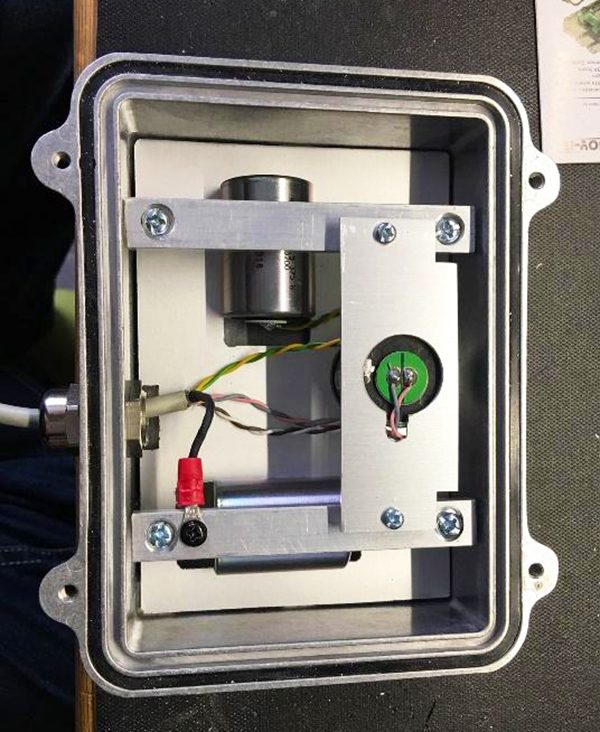 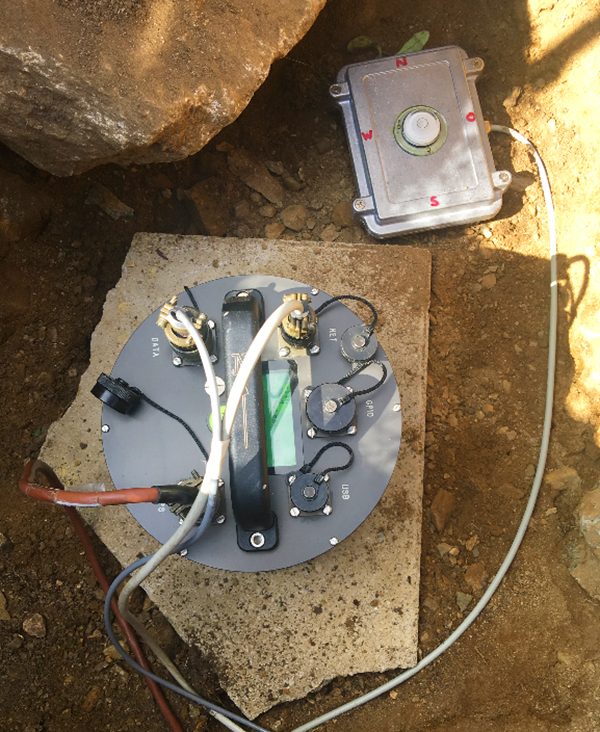 For the two infrasonic sensors in my setup I plan to create a “Pipe Array” consisting of a central aluminium ring to which 18 x 2 meter long PVC pipes are connected. I will then seal the ends with steel wool. 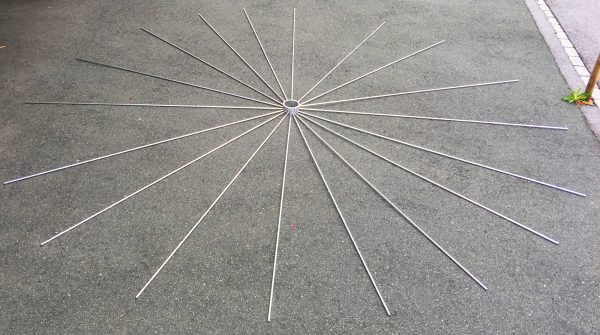 Now I am just hoping for a big meteor event, so that I can reconcile the data from my infrasound and seismic sensors!

More can be seen on wetter.richert.ch – sorry but it is only in German!

You can see my Raspberry Shake here and Raspberry Boom here in action on station view. Interestingly my RBOOM was the first to go online in Switzerland!

At Raspberry Shake we love Jochen’s very complete setup. Thanks so much for sharing it with us.

Keep your eyes open for PART 2 of Jochen’s setup still to come!