The Popocatépetl Volcano, Figure 1, has been active since December 1994.  It has had eruptive periods in these 26 years, some of them strombolian type, others explosive with incandescent material,  yet others were volcano-tectonic earthquakes and nearby communities report feeling the earth move and hearing the volcano roar.

Figure 1 – Popocatépetl Volcano as seen from the road to Tetela

This is why I decided to place a seismograph in a nearby area; Tetela del Volcán in Morelos was an ideal place.  It is located above the magmatic chamber of the Popocatépetl and also does not have a detection system by the Civil Protection in Mexico or “CENAPRED”, which is the National Center for Disaster Prevention in Mexico. They have equipment near the volcano except in “Tetela del Volcán”.  CENAPRED’s closest seismic station is the Cuilotepec station, which is 15km from the seismograph that we installed on December 6, 2019, R5D53 Raspberry Shake.

We do not belong to an institution. This project is independent, with the aim of identifying volcanic activity in the “Tetela del Volcán Morelos” area.  The community of that locality does not have quick and timely information on the activity of the volcano.  They do have a route evacuation but no current information brochures on the situation of the volcano.  This project helps the community be vigilant, along with the official daily information that CENAPRED issues, by identifying volcanic activity and in extreme cases evacuation.

Through a YouTube channel called Tenshi Mex, we made a call to collect and be able to buy the equipment and the community of the channel.  A total of 22 people helped make the project a reality (Laura Pérez,S.L,Elizabeth Lozano,S, M.U, L.P, Gloria Paredes,A,A.V.C. Amkary,Moli, Antonia Vázquez,Gris Rivera, Marco Montoya, RM, “En Amor al planeta tierra”, A.Hernández, Guillermo,I.H, Flora Riu,Martha Monsalve,I e I Díaz). We provide information on the daily activity of the volcano.  This includes 24-hour transmission on alternate channels such as Tenshi Detector, where we have a camera from Puebla monitoring the volcano(Figure 2),  and Efraín Roca, whose YouTube channel helps broadcast at 23:00 Central Mexican time, the report, seismogram and alert emitted by the seismograph in case of detected anomalies.  Currently it has helped people interested in earth science, both academics and students of the institute of geophysics at UNAM, seismologists and researchers at UNAM Campus Querétaro and volcanologists in general. 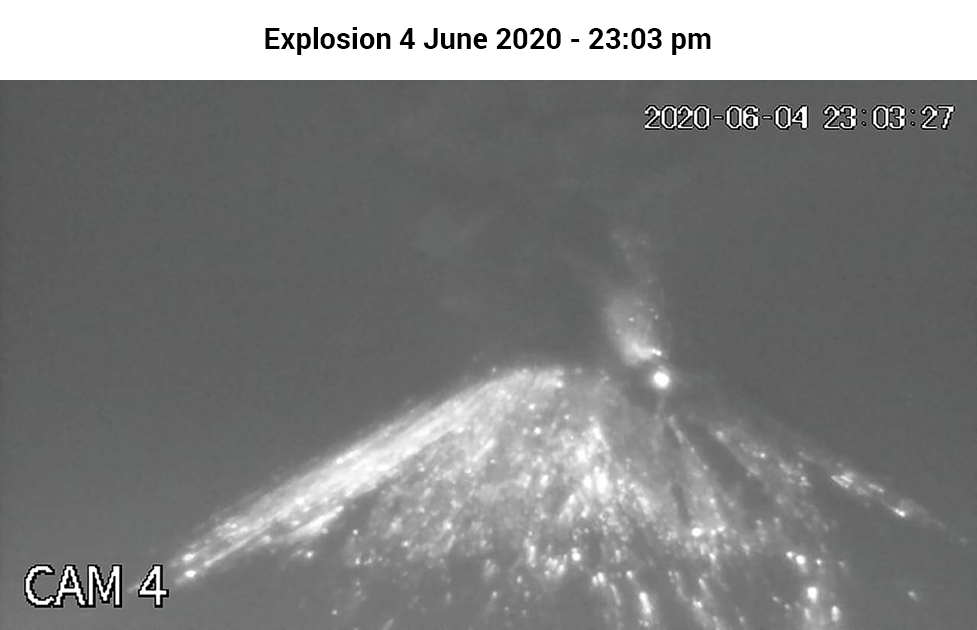 VISION TOWARDS THE FUTURE

In the future, establishing a network of digital seismographs in strategic areas of the volcano would help identify, by triangulating and determining the epicenter, the depth and magnitude of the earthquakes in a complementary way to the established one. Even using software or applications if the network grows, and issuing alerts on mobile devices.

RESEARCH RESULTS (Only in 7 Months)

From the moment we buried the seismograph at a meter and a half deep, on December 6, 2019, we began to identify tremors from the volcano(Figure 3).  It was a success because for the first time from the naked eye of the volcano we were able to see the recordings and at the same time see the ash thrown from the Popocatépetl, feel the ground moving, hear the roar of the volcano. 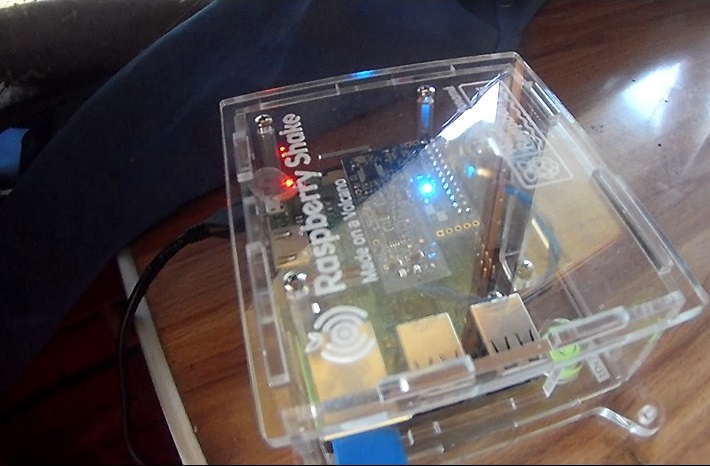 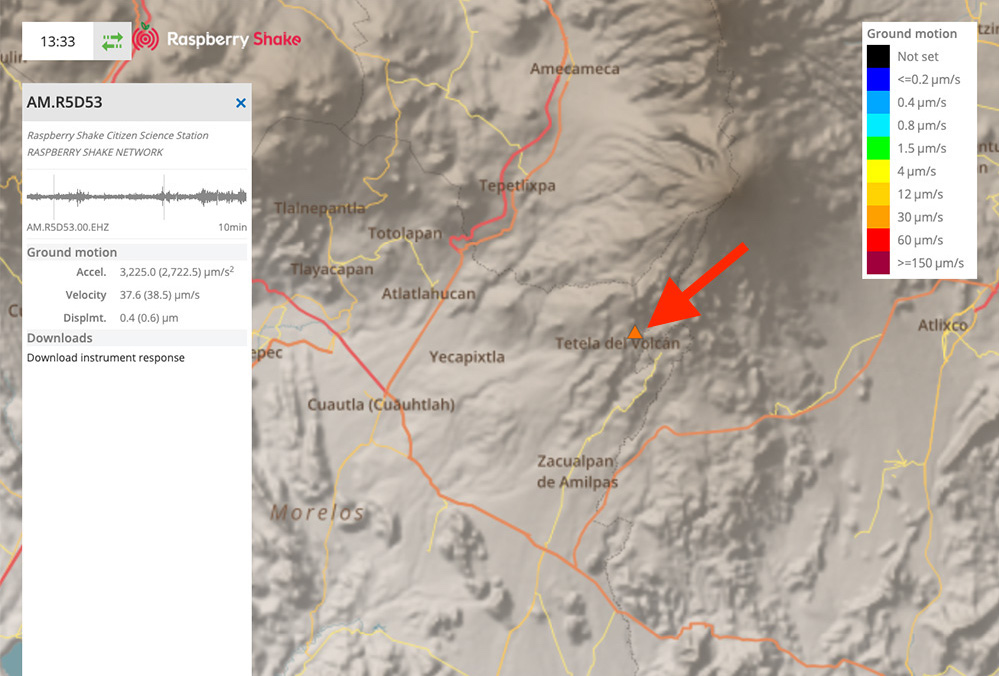 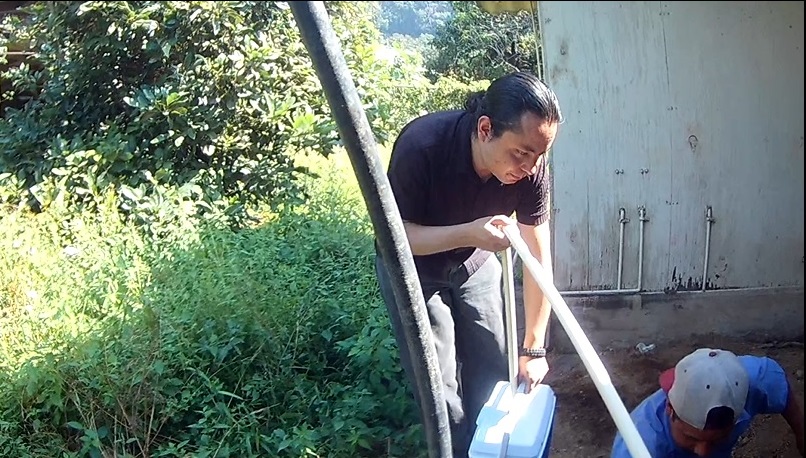 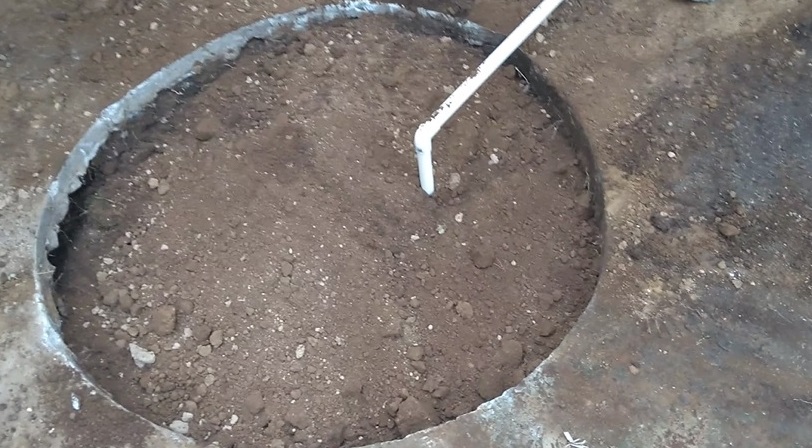 Not only that, but days later there were volcano-tectonic earthquakes that agree with what the townspeople tell us (Figure 4).  With the same date and time that people report ground movement we have identified records in the seismogram, verifying that what it visualizes in a vertical red line, is felt on the surface. We have even noticed that being above the magma chamber, there are tremors on a seismograph and minutes after exhalation and fumaroles in the volcano. 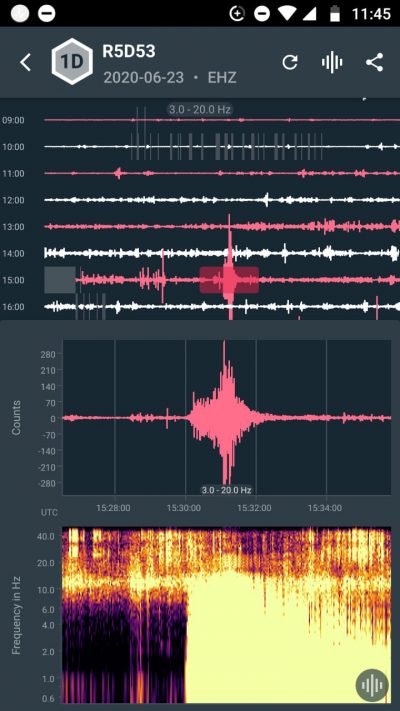 The most recent record has been the M7.4 earthquake in Oaxaca Mexico at 10:29 am local time or 15:29 pm UTC on June 23, 2020, where we observed an increase in volcanic activity during the earthquake (Figure 5). 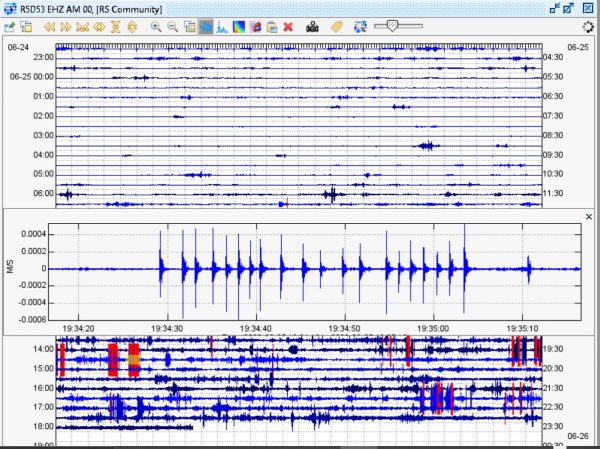 In the Tetela del Volcán community, it is small but touristy for people who like to venture into the volcanic zone (Figure 6).  We have verified the sounds of the volcano, which can be compared to clearly heard beats or canyons in the area, from the same tremors on the surface, ground movement, and even the ashes that fall when there are fumaroles. The town in Tetela is located about 6 to 12 km from the volcanic building.  We have also interviewed tenants where they indicate their concern about a possible eruption, but at the same time, they tell us that they are used to it.  Although the activity looks serious, some would not leave their homes on their own accord, mainly because they had nowhere else to go. 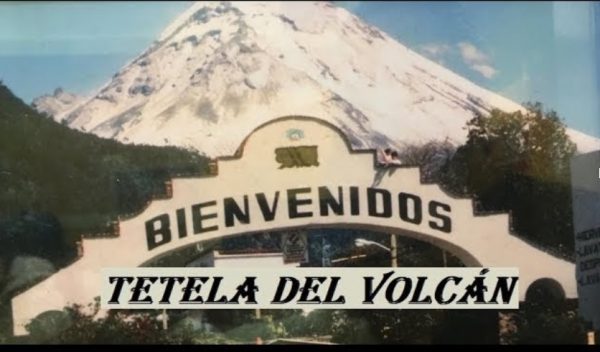 Figure 7 –  Entrance arch to the Tetela Town of the Volcano

In just half a year, we have had very important records and it is thanks to the low cost Raspberry Shake digital seismograph, which is a good option for researchers to carry out their field studies. The opportunity to be able to seismically analyze the area near a volcano helps to understand this majestic and immense force of nature.

We will monitor what the team detects to provide more information.

I want to thank Laura Torres, who helped me as a guide in Tetela del Volcán, to find a place for the seismograph and Daniela C. for the support in photography and video.

At Raspberry Shake we would like to say a huge thank you to Angel Ceballos for sharing details of his fantastic project. We are really looking forward to seeing further data from this project!